7 Growing States You Should Consider Moving to Now

Do you want to reside in a place that’s on the rise? PRMI has some ideas. These seven growing states could provide you with that new opportunity you seek, especially if you like the West.

With all the new jobs, moving to Nevada is a good bet.

As one of the fastest-growing states in the country, Nevada typifies the modern western boom. Companies looking to expand from Silicon Valley to more affordable areas in nearby states create jobs and the people follow.

Idaho’s economy is booming and people are following the jobs. Thousands of workers, mostly from California, continue moving to Idaho for job opportunities and affordable housing.

While Idaho’s cities grow, the population in rural areas remains relatively consistent. The influx of people can affect skyrocketing property values in the growing areas. If you act fast, you could ride Idaho’s rising tide.

For tech workers who ski, Utah sits atop the mountain.

Northern Utah has been nicknamed the Silicon Slopes and continues to bring great tech jobs to Salt Lake City and its surrounding areas. Those surrounding areas overflow with beautiful scenery and opportunities for outdoor recreation.

Utah also always has high birthrates, so you can easily see why it seems to continually make the lists of fastest-growing states.

This Arizona economy is hot.

As with most of the West, the jobs in Arizona drive the population growth. Along with more jobs, Arizona is getting higher-paying jobs. It ranked in the top five for growth in personal income. Arizona became the first state in the nation to recognize all professional licenses from out of state, which likely contributed to the income growth.

The population in Arizona is growing across the state in both rural and urban areas. Arizona also has a high birth rate which contributes to the growth.

The appeal of sunshine never wanes.

Although it is not in the West, Florida is among the fastest-growing states. While the population booms out West come primarily from Californians seeking job opportunities and cheaper places to live, Florida’s population growth has two different major causes: immigration and aging Boomers.

Immigration numbers have generally gone down across the U.S., but Florida remains a hotbed for immigration from a variety of countries.

Florida also remains a popular destination for retirees. Members of America’s largest generation have begun to retire. Naturally, with more retirees, you’ll have a growing population in places where they tend to live.

Seeking Nirvana? How does a good job and a nice place to live sound?

Just like the rest of the West, Washington’s population boom comes mostly from all the tech jobs in the Seattle area and a high birth rate. Throw in Washington’s proximity to California and you see where all the people come from.

The surprising part about the Washington population boom is that it’s increasing. You may think of Washington’s heyday as the Seattle cultural influence explosion of the ‘90s or the early 2000 internet boom. While those were definitely significant, Washington actually added more residents this decade than it did between 2000 and 2010. The current tech job influx comes courtesy of Amazon.

The job explosion in the West includes Colorado. The Centennial state ranks among the top ten for both businesses and job seekers. It was also one of only eight states to see an increase in birthrate between 2018 and 2019.

Colorado’s growth came in the urban counties. The population in rural counties actually had a small decrease.

While Colorado continues to grow quickly, it’s actually begun to slow slightly in comparison to the previous couple of years.

If you want to live in a new place full of opportunities, move to one of the states listed above. When it’s time to shop for a home in your new state, contact PRMI for the financing.

Contact your local PRMI Loan Officer to see if refinancing is right for you. 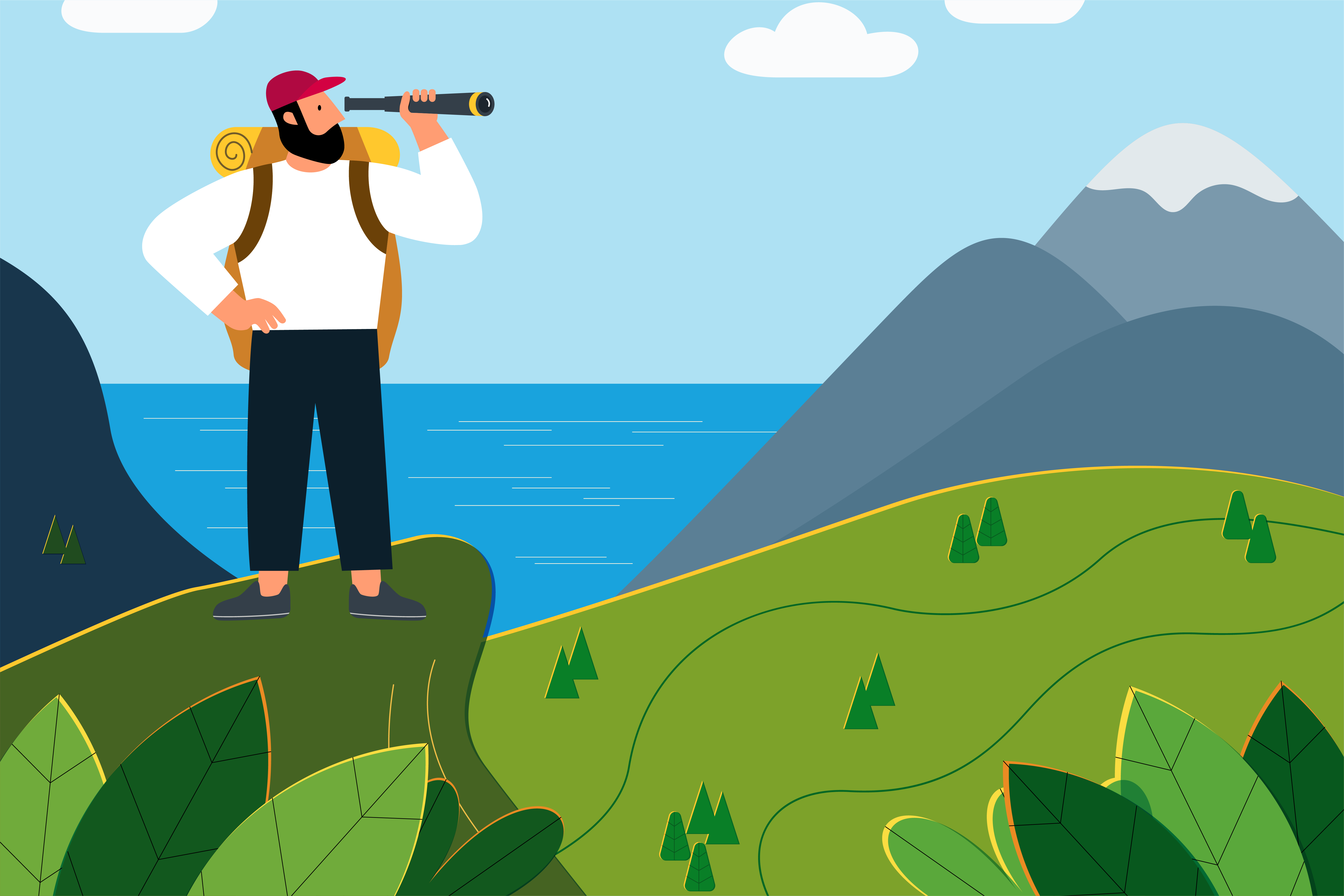 5 Great States to Live in If You Love the Outdoors

If you love the outdoors, these are the places you should consider buying a home. 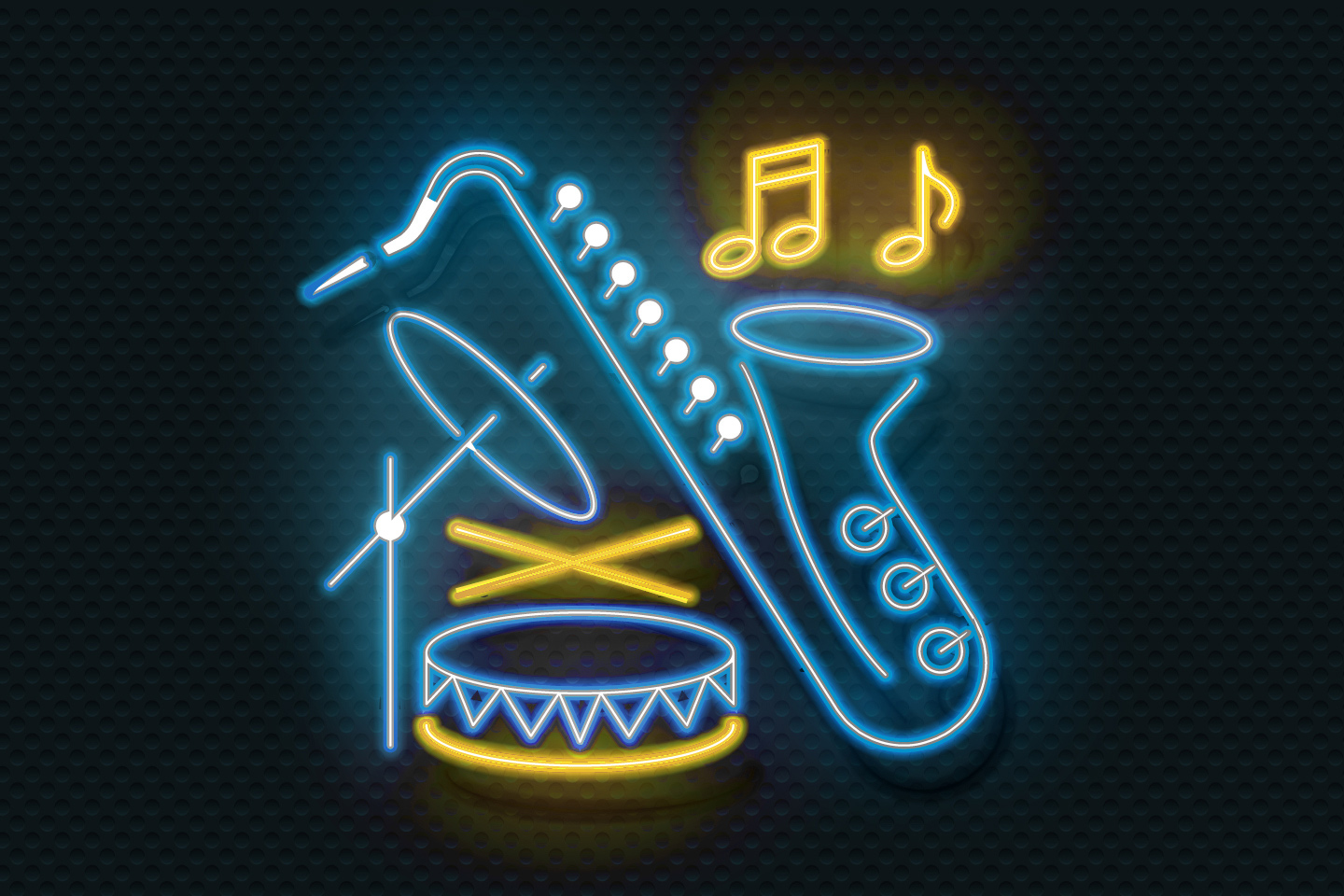 Consider moving to these states if you love the nightlife. 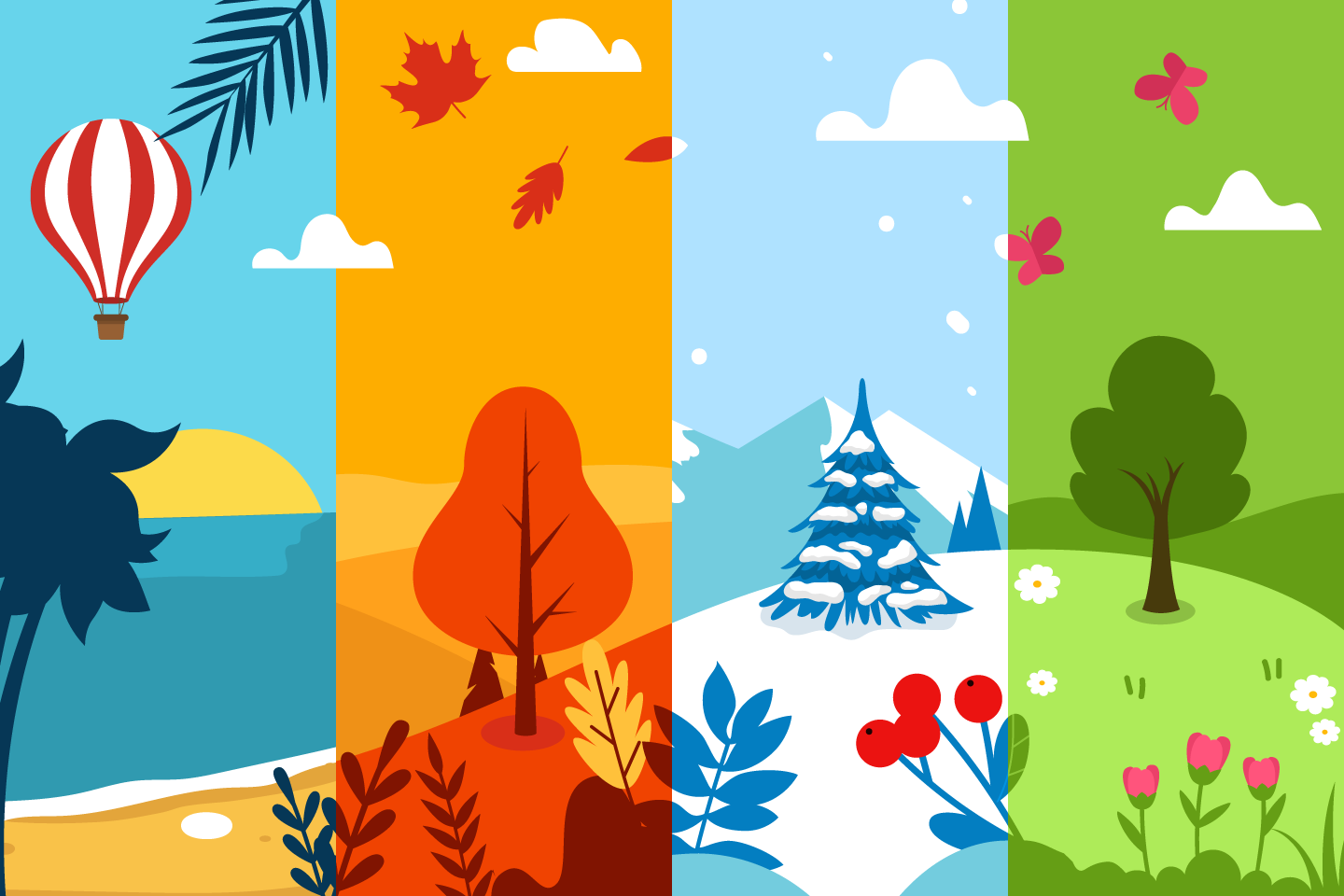 Where to Live Based On Your Favorite Season

Find out where you should live to enjoy your favorite season as much as possible. 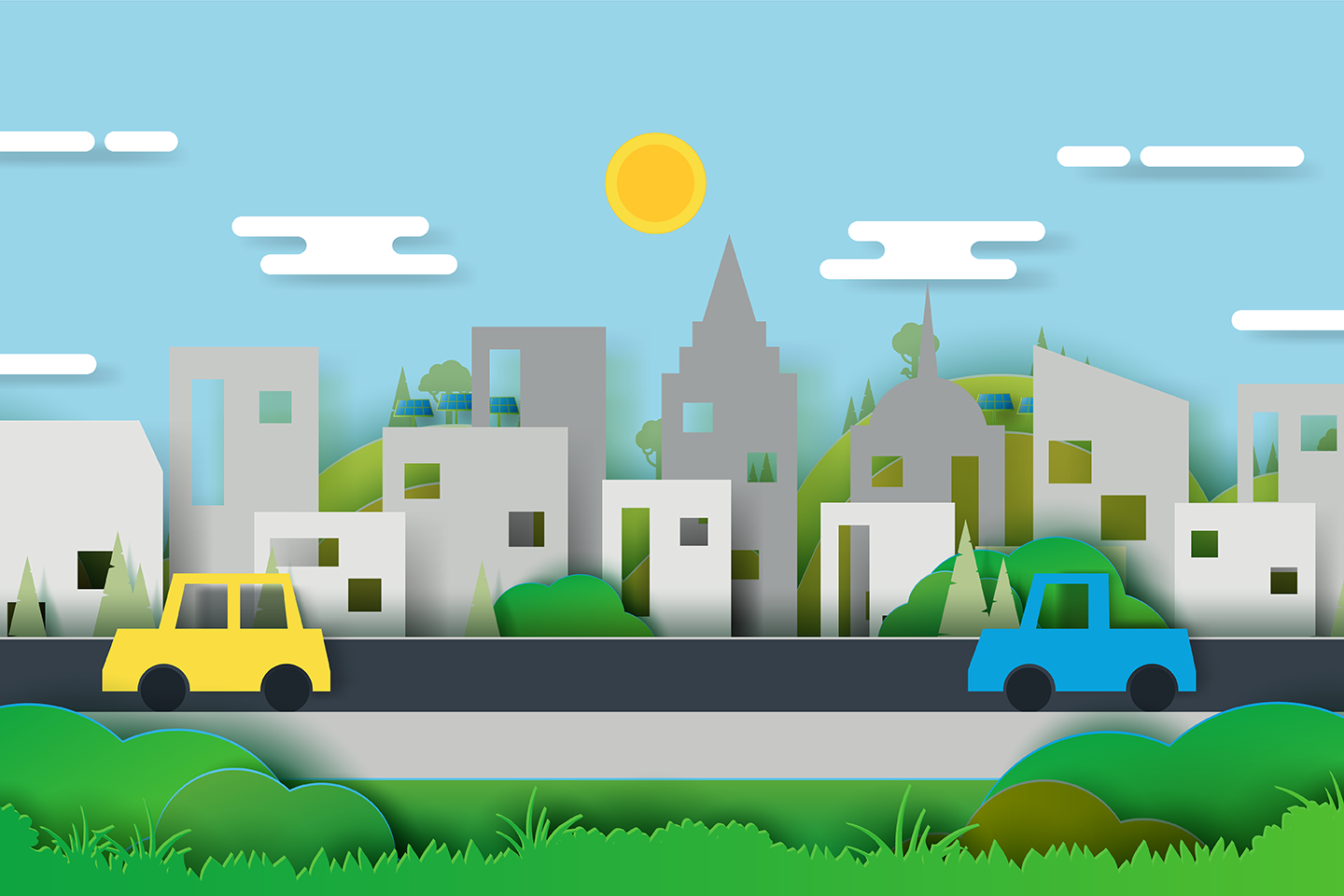 5 Cities with a Surprisingly Affordable Cost Of Living

Buy a home in these cities to keep your living costs down.