In this engaging economic presentation, Elliot F. Eisenberg, Ph.D. helps us understand the ever-changing economic landscape as we prepare for a strong future. 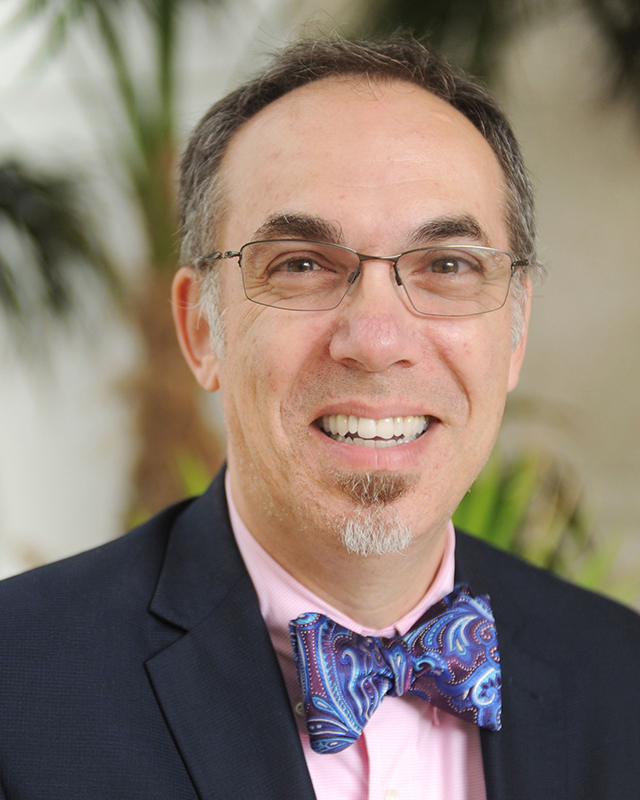 Elliot F. Eisenberg, Ph.D. is an internationally acclaimed economist and public speaker specializing in making economics fun, relevant and educational. Dr. Eisenberg earned a B.A. in economics with first class honors from McGill University in Montreal, as well as a Master and Ph.D. in public administration from Syracuse University. Eisenberg is the Chief Economist for GraphsandLaughs, LLC, a Miami-based economic consultancy that serves a variety of clients across the United States. He writes a syndicated column and authors a daily 70-word commentary on the economy that is available at www.econ70.com.

Dr. Eisenberg has spoken to hundreds of business groups and associations, serving as keynote speaker on topics including economic forecasts, economic impact of industries such as homebuilding, consequences of government regulation, and other current economic issues. Dr. Eisenberg has been invited to testify before lawmakers and is often asked to comment on proposed legislation. His research and opinions have been featured in Bloomberg Businessweek, Bureau of National Affairs, Forbes, Fortune, and many other publications. He is a regularly featured guest on talk, and public radio.

Dr. Eisenberg was formerly a Senior Economist with the National Association of Home Builders in Washington, D.C. He is the creator of the multifamily stock index (the first nationally recognized index to track the total return of public firms principally involved in the ownership and management of apartments), the author of more than 100 articles, serves on the Expert Advisory Board of Mortgage Market Guide and is a regular consultant to several large real estate professional associations, financial institutions and investment advisory groups.

Elliot’s interests include walking at least five miles a day and reading as many newspapers as he can get his hands on. He loves ice hockey and talking economics with crowds large and small!